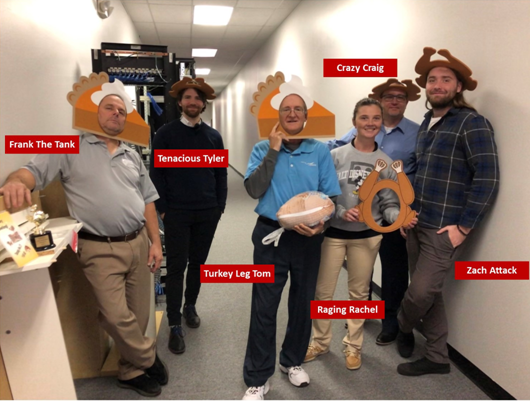 On Thursday, November 21st, six team captains made their way to the hallway of our Sterling Heights office. Armed with turkey and pie hats, they were ready to go to battle against the other teams with the hope of winning the coveted turkey trophy. Only one team would be crowned the champions.

The prestigious bowling lane was ready, the pins were in place and the sound of cheering echoed throughout the hallway.

After one practice throw, it was go time. The competition began with a strike thrown by Turkey Leg Tom. Crazy Craig followed in his footsteps also throwing a strike. By the second frame, we knew that those two would be the ones to beat putting up the highest score. Crazy Craig, however, had two strikes in a row. Crazy Craig pulled through, throwing three strikes. Yes folks, he bowled a turkey with a turkey in the turkey bowl.

The trophy belongs to the CCR Finance/Administration Team...until next year! 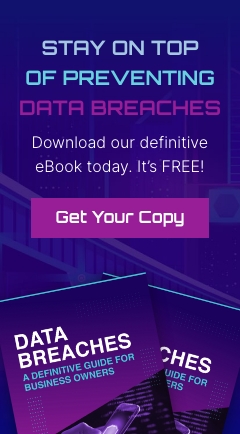